Impressions and hopes for everyone in fighting form

We are a girls' seven-person rugby team ARUKAS QUEEN KUMAGAYA WOMEN'S SEVENS RUGBY FOOTBALL CLUB (hereinafter referred to as "ARUKAS KUMAGAYA") operated by Specified Nonprofit Corporation ARUKAS KUMAGAYA based in Kumagaya city, Saitama Prefecture.
We are to become an annual champion in the Taiyo Life Women's Sevents Series which will be held in various parts of Japan, contribute to winning the gold medal at the Olympic Games by producing the Japanese delegate Sakura Sevens from the club, And we strive to maximize local Kumagaya as the world's rugby town every day. 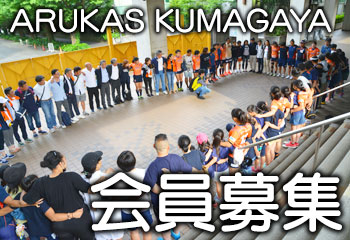 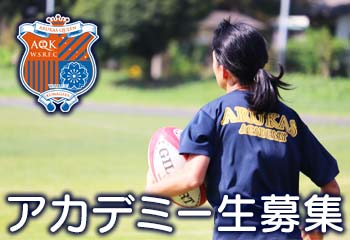 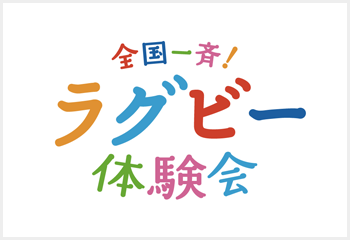 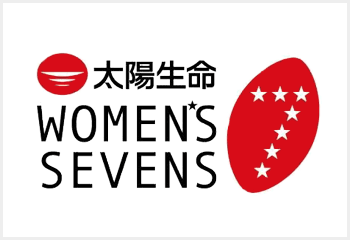 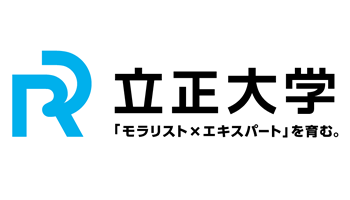 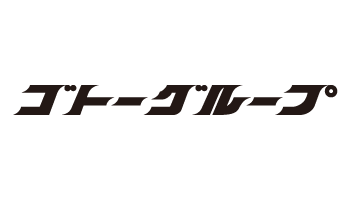 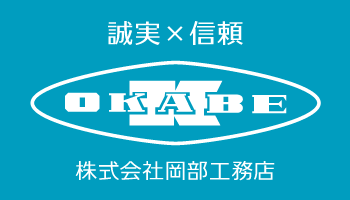 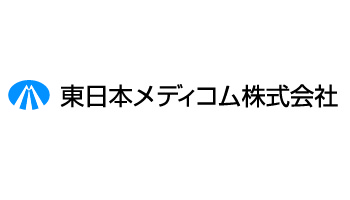 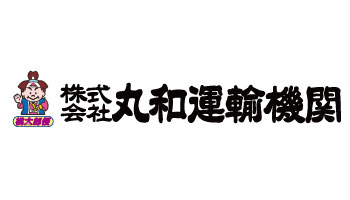 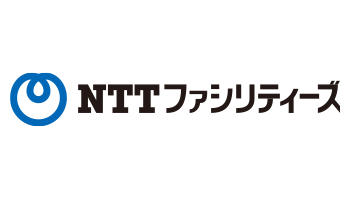 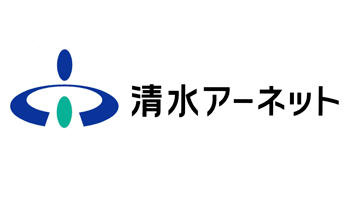 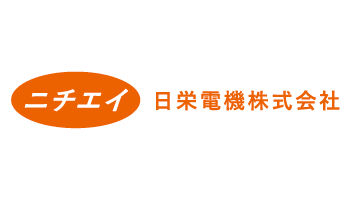 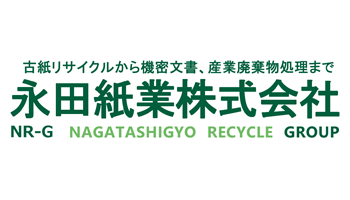 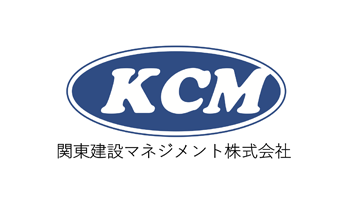 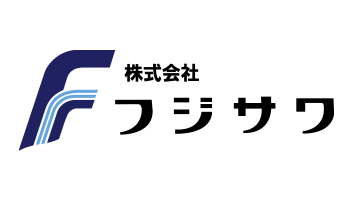 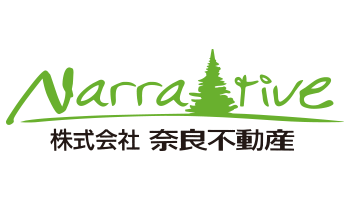 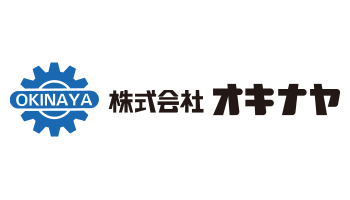 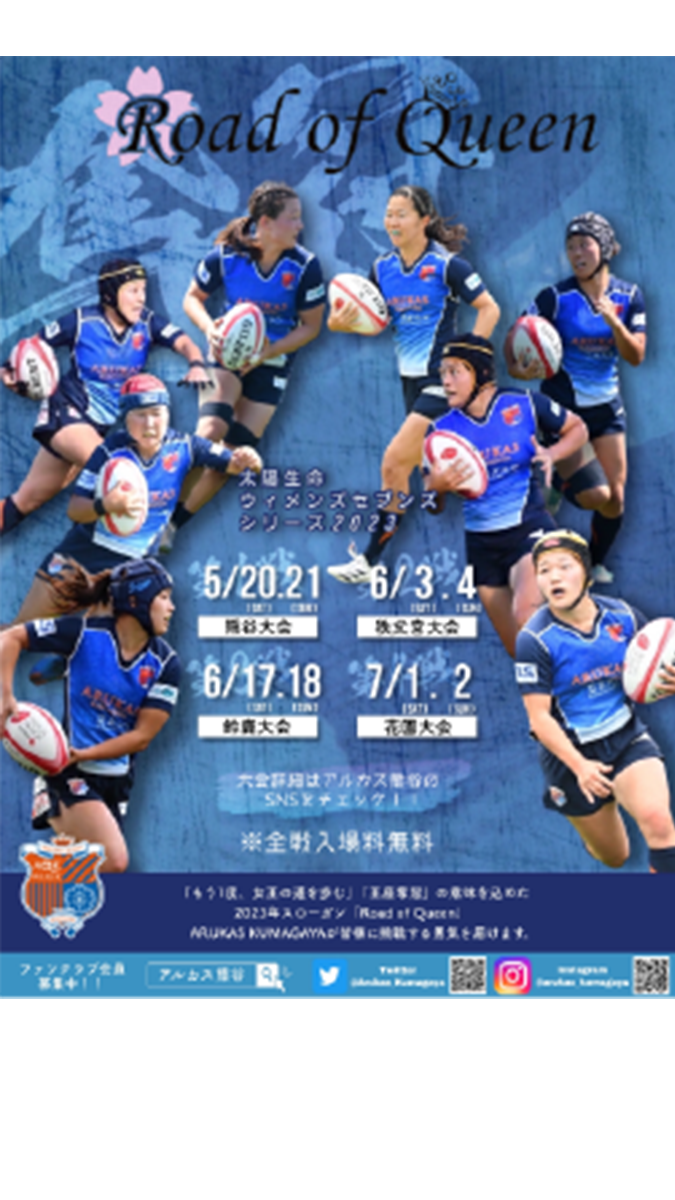